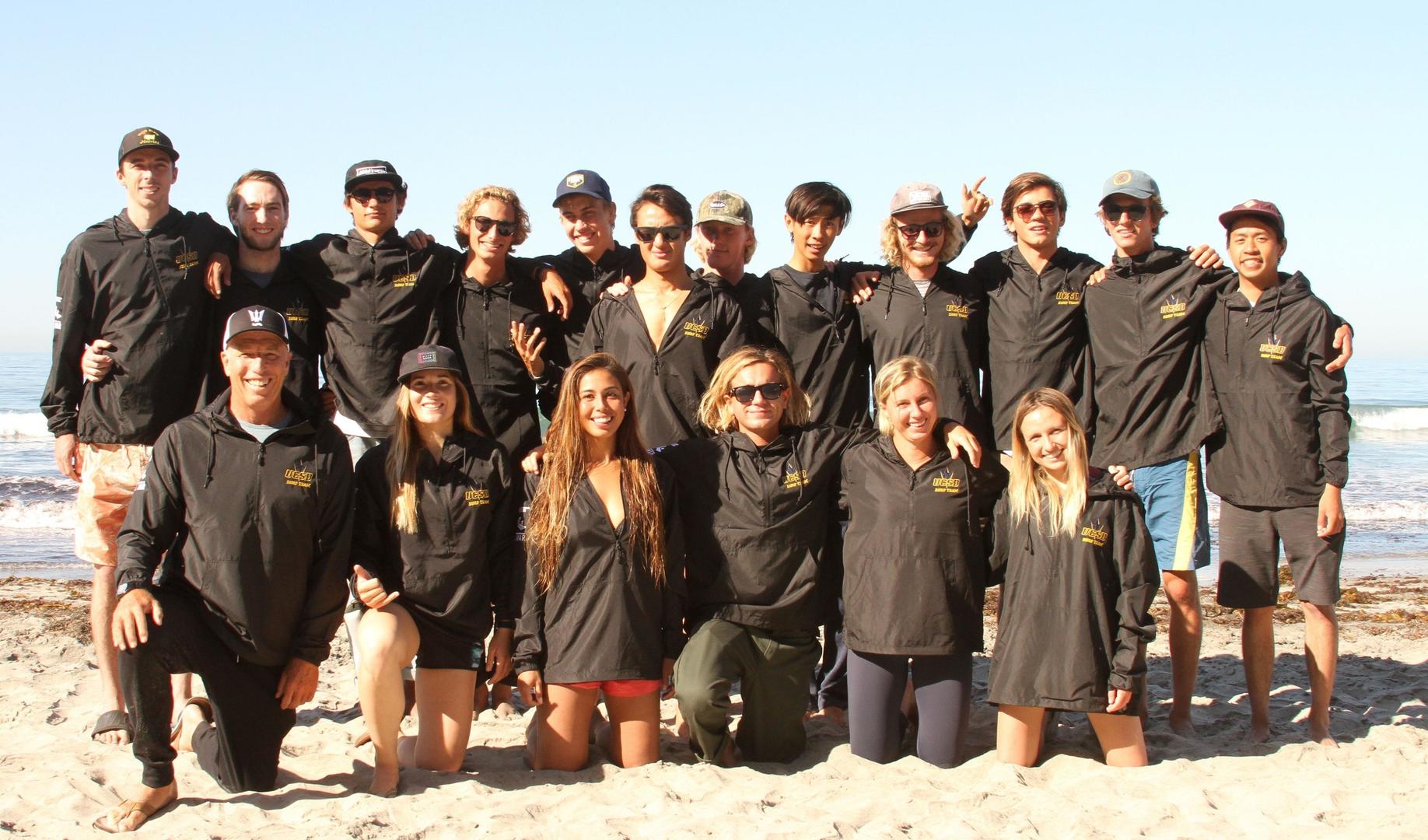 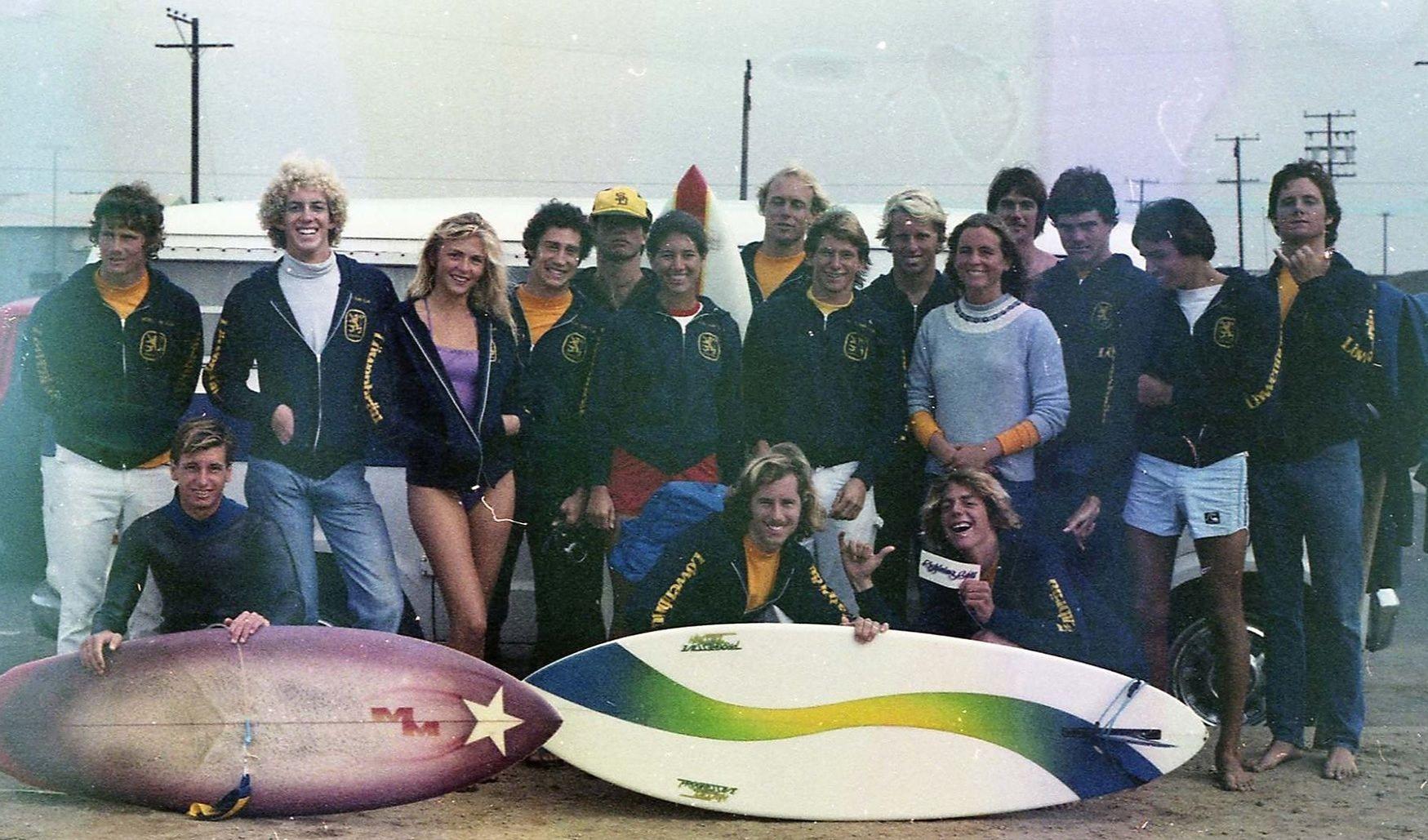 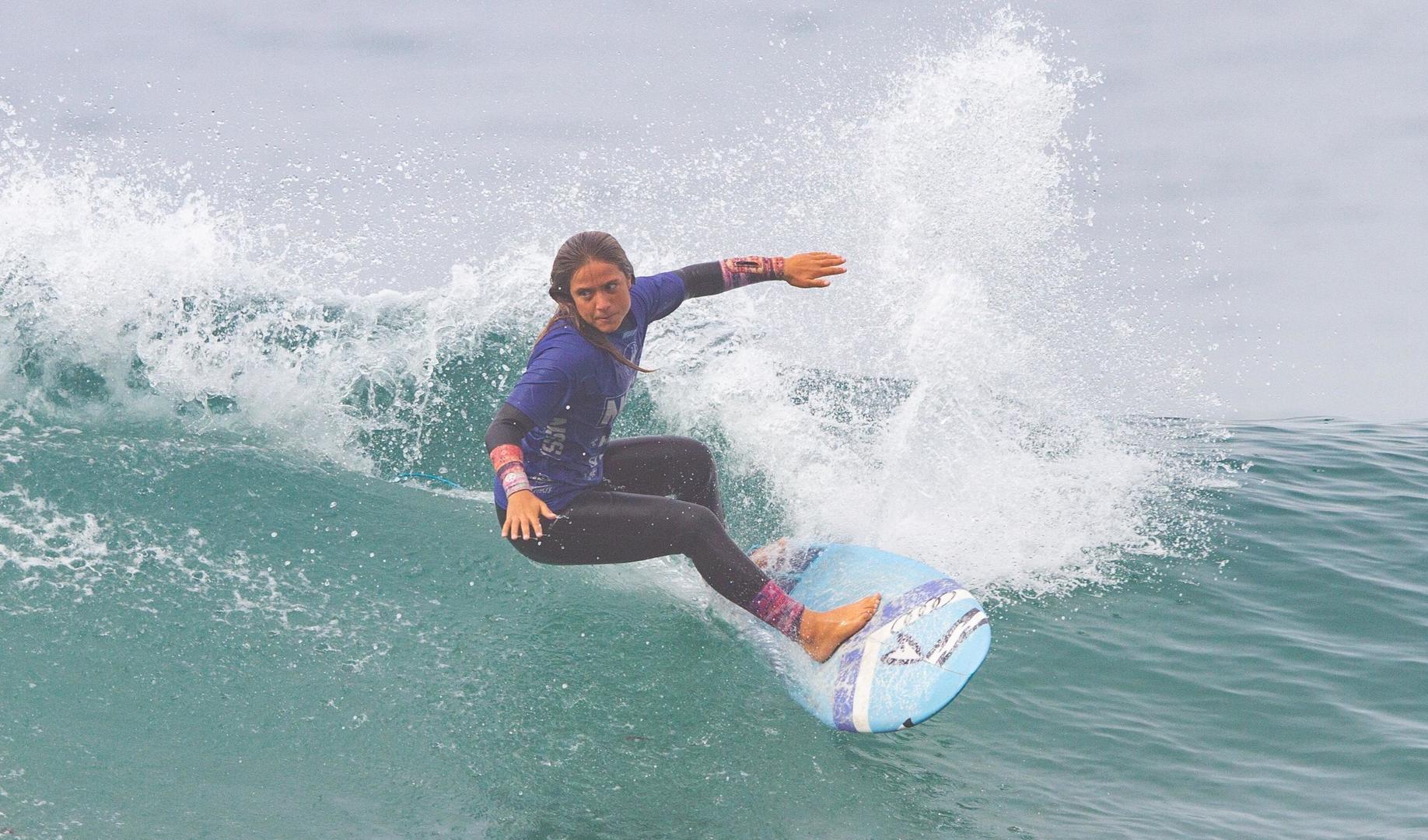 For the last 50 years, the UC San Diego Surf Team has played an integral role in enriching the student experience, creating community, empowering scholars on and off the waves, fostering alumni who make local and global impact, and inspiring a tradition of success. The creation of scholarships for the UC San Diego Surf Team marks an innovative and new era for the program which will set the tone for the next 50 years and pave the way for more National Championships.

“Championships are won by having a depth of talent in the roster, and recruiting that talent takes support—from the university, as well as from former team members staying engaged and involved,” says Tyler Callaway, the current surf coach who’s officially led the team since 2003.


Between 1969 and 2019, the Surf team won seven national championships, making it one of the most successful sports organizations in UC San Diego history. The Tritons remain competitive BUT have not won a national championship in 16 years. The team continues to thrive and showcase success in other ways, but they are hungry for the #1 spot. Scholarships for Sports Clubs teams are rare and this would be a first in UC San Diego history.

Surf Scholarships support students academically while recruiting talented surf-scholars from around the country to compete for UC San Diego. The establishment of surf scholarships, coupled with being a premier university and access to Black’s Beach, UC San Diego will once again elevate itself to be the top school choice for surfers. Our goal is to raise $25,000 in order to offer 4 scholarships to recruit exceptional surfers to UC San Diego. Your support will help to fund:


Join us in celebrating the Surf Team’s 50th anniversary and continue the tradition of success for many more generations to come. If there’s a will, there’s a wave! **We are excited to announce two challenges, generously made possible by Surf Alumni Jon Sundt**

Thanks To Our Recent Donors!

Donations are applied to...

Why are donations necessary?